Enable All Students To Become Responsible, Productive Citizens In A Changing World 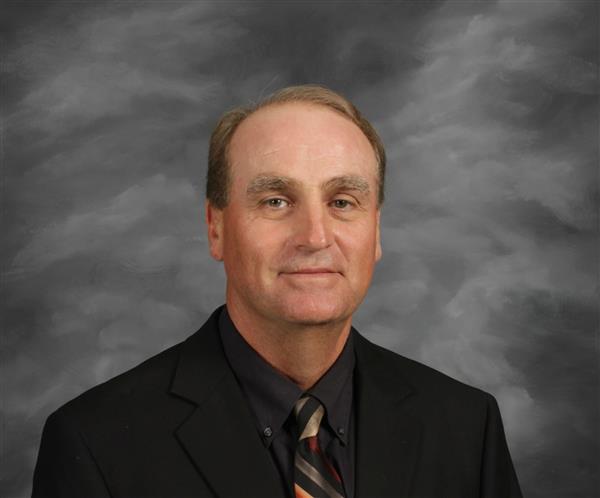 Mr. Jerry Premer began his career as the superintendent of Richards R-V School District in August of 2002.  In 2012 he retired from his full time position and was later hired by Richards to work as a half time administrator for the district.

Mr. Premer is still a board member of the Missouri K-8 Association.  He still believes strongly in the K-8 educational model.  When asked how he feels after working in the district for 19 years, he said, “I still enjoy our staff, students, and district patrons.  We have a wonderful school. Go ROCKETS!